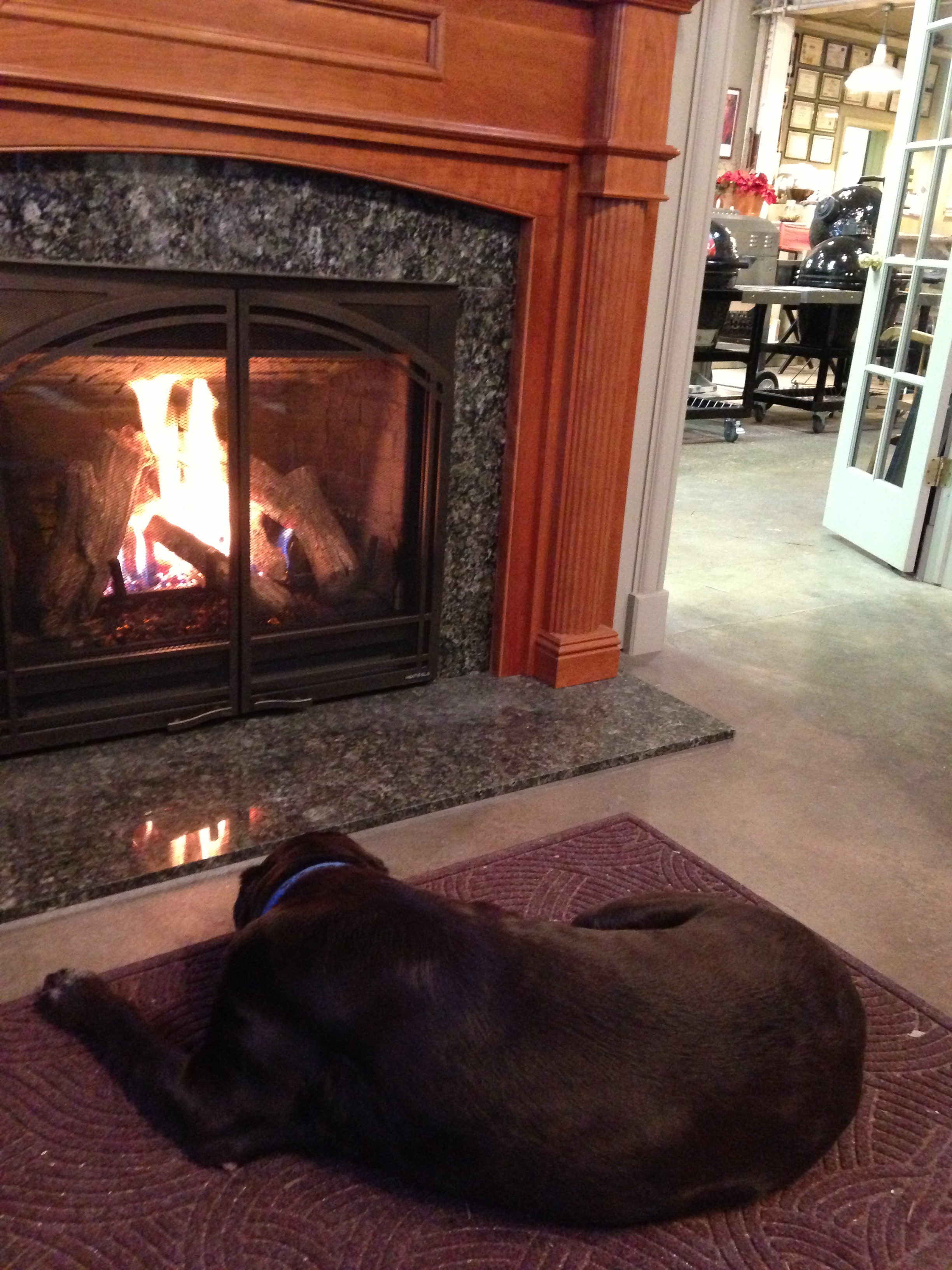 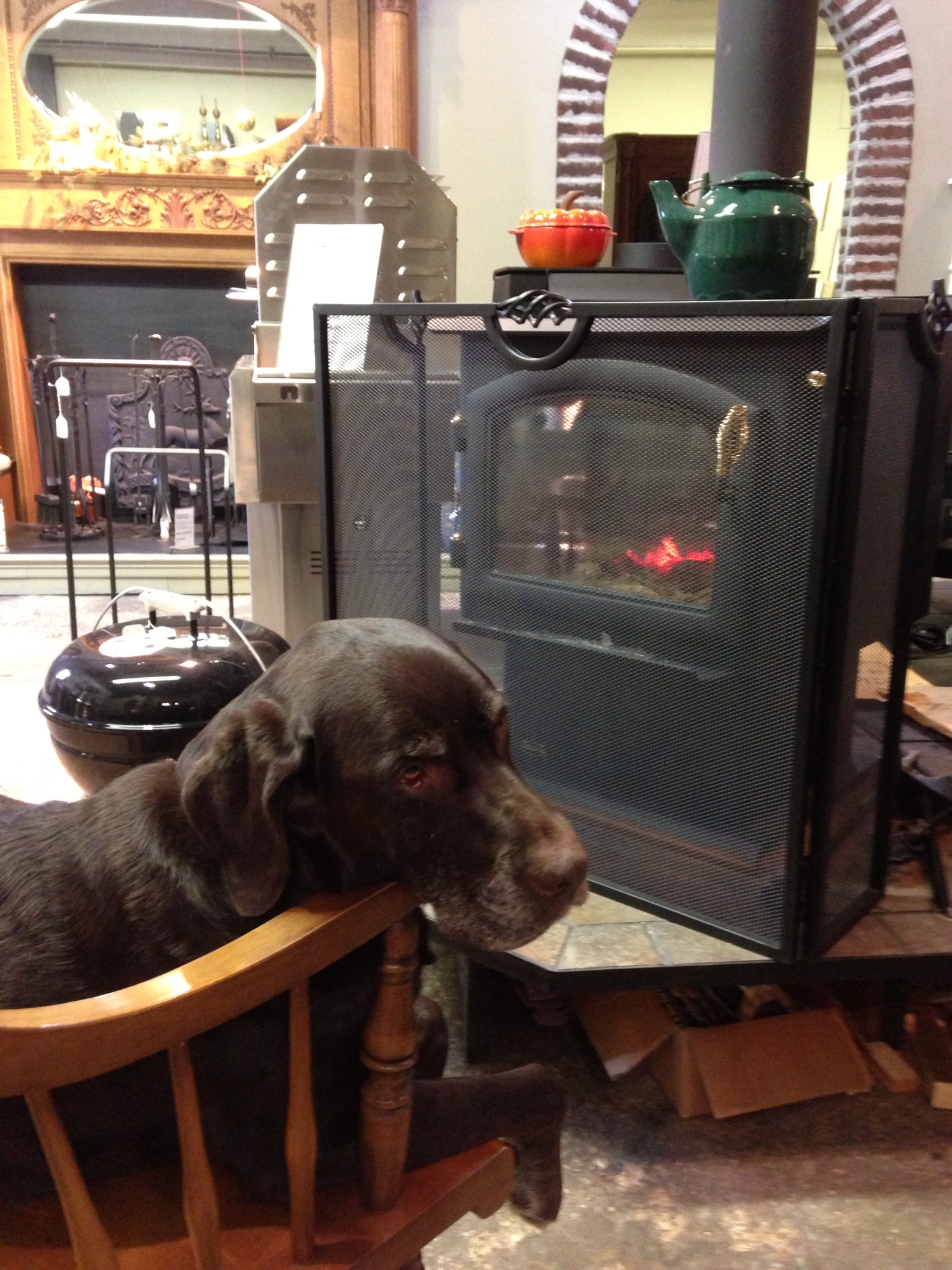 Tucker and his sister, Coco, our Chocolate Labrador Retrievers, were our showroom “greeters” and all-around good will ambassadors.

Many of you met them and some of you were startled by them as they exuberantly met you at the door. Over the years, as they matured they came to work less and less often, opting to remain at home where they were free to wander outdoors. As they became more elderly it was difficult for them to get in and  out of the car. Old age was taking it’s toll on them both.

On Sunday, January 15th, we said goodbye to Tucker. Coco held on until summer (to help us mourn and because she had to get one last swim in the pool). On Wednesday, July 26th we said goodbye to her. They will both be sorely missed.

Love you, miss you:
Carl, Susan, and Jax